Jacqueline Deloatch is a graduate of East Carolina University with a Bachelor of Science degree majoring in Health Information Management. She is employed by Vidant Medical Group as a Compliance Auditor. Jacqueline is a Certified Lay Minister, licensed in 2007. She is married to Bobby Deloatch and has one son.  Jacqueline volunteered with the Community Alliance for Progressive Positive Action (CAPPA) in Williamsport, Pennsylvania whose mission focused on youth academic enrichment, gang prevention and culminated in a yearly Performing Arts Showcase. In 2008 the U.S. Attorney General Eric Holder presented the organization with an award from the Department of Justice.

Jacqueline is a board member for the yearly Celebration of Youth Expression held in the Greenville City Towns Commons.  She also worked with her brother, the late Rev. David Payton, writer and producer of the gospel play and television movie “A Good Man is Hard to Find.” As a Pitt County native, she is concerned about Pitt County’s educational rating as compared to the other 199 NC counties. Currently Pitt County ranks 146 for End of Grade testing out of 199 counties.  Teacher retention has changed since Jacqueline attended D. H. Conley High School.  North Carolina ranks 46 out of 50 states for teacher salary, being one of the lowest paying states for teachers.

Jacqueline’s eleven year old son attends public school and making sure he is in a safe environment is a top priority. The common denominator for all mass school shootings has been mental illness. Additional mental health professionals are essential for the safety of schools. The recommended ratio is 250 students to one school counselor. Currently, North Carolina’s average ratio is 378 students to one counselor.  The question that every parent should be asking is will graduates from the United States be able to compete with graduates from Japan, China or Korea. The United States is ranked 31 out of 70 countries for the 2015-2016 eighth grade rankings for math, science and reading. What is the difference in the United States and other countries? Learning starts at age four. North Carolina mandatory school age starts at seven.  Helping children succeed has to involve bridging the communication gap between teachers and parents. Jacqueline’s passion for educational excellence makes her the ideal Board of Education member. 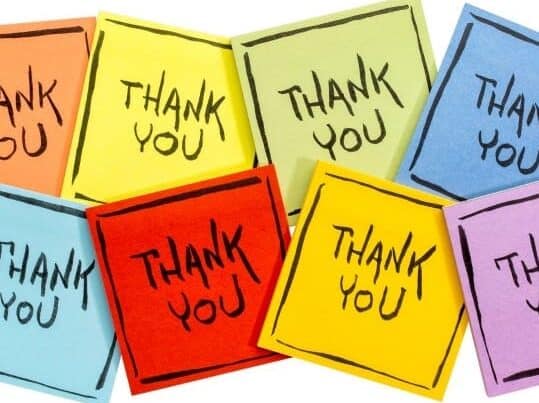 Thank You, Teachers, Administrators, and All PCS Staff 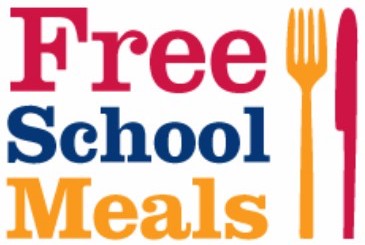 Free Breakfast And Lunch Extended Through End of School Year 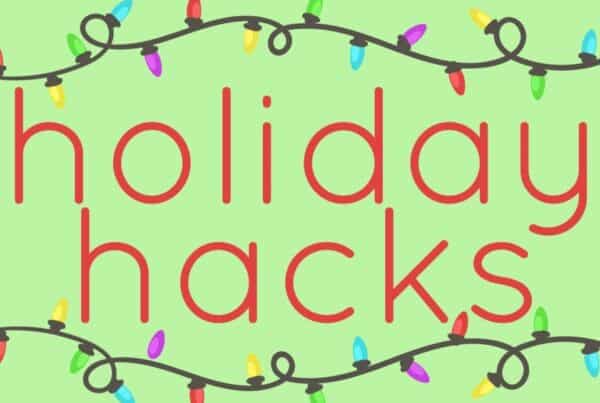